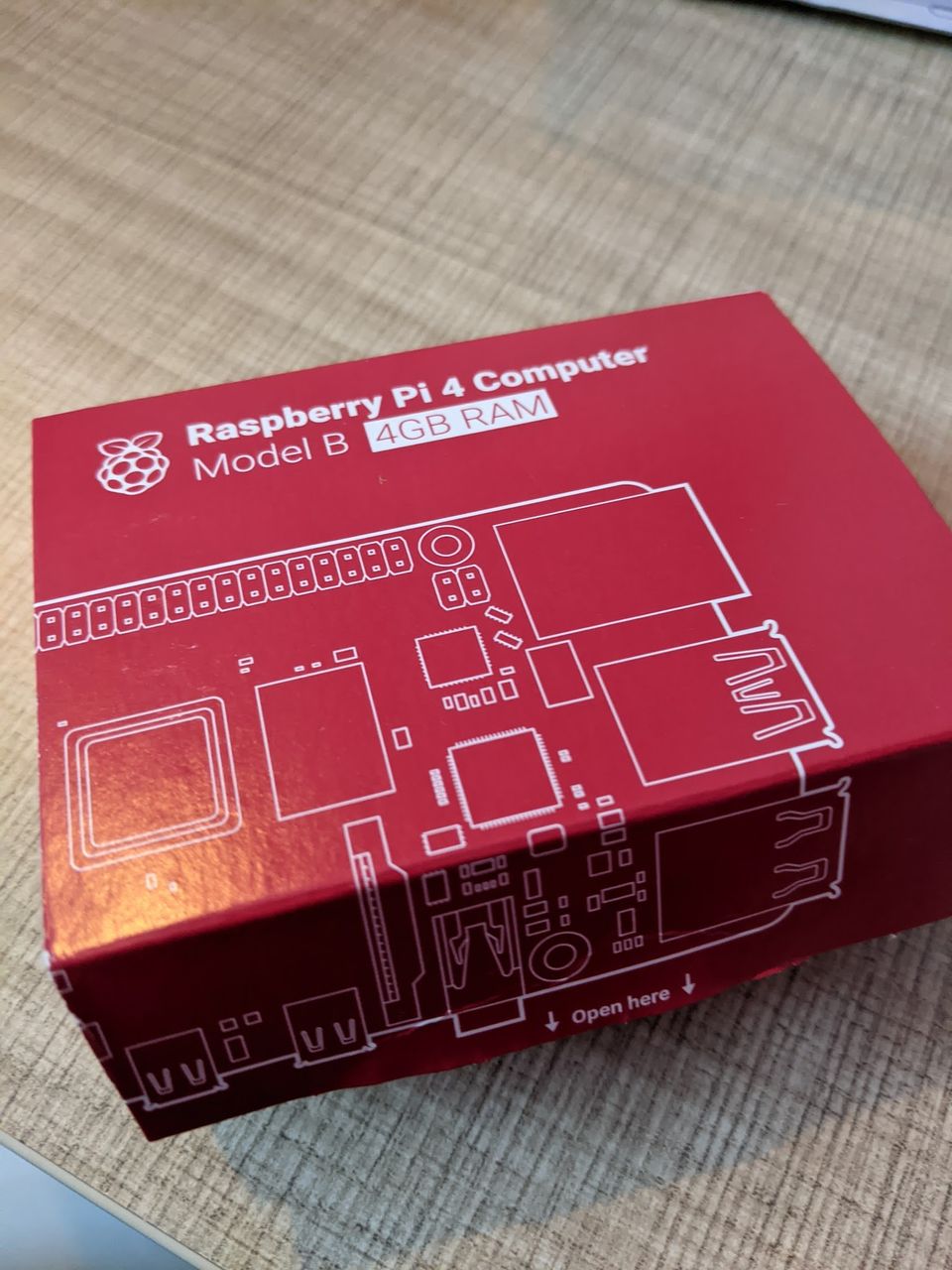 This is an update to my older blog post, New to macOS, which I wrote after my initial impressions with my office MacBook Pro 16inch.

I started using this laptop right after my team meet in Dec 2019. Now it is more than a year and I have seen a major OS upgrade this year. I was adventurous enough to even use the public beta builds.

This is one of the most irritating part. You won't know where app switcher is going to open up when you press Command Key + Tab

MacBook Pro 16" with i9 processor is definitely not one to have if you are planning to use it for a long time in your lap. For me, it doesn't bother much since I use it on the desk mostly, even when travelling I try to find a desk.

In the older versions, you could take direct action such as 'archive' from the notification popup. Now, it is a 3 steps operation, first you need to hover over the notification, then select options and then click on archive. Such a painful UX for users.

On the free software side, I am kind of jealous of the updates that are work in progress for the GNOME 40 release. Do watch baby WOGUE channel if you want to see some demo of the developer builds.

One of the most irritating part of gnome 3 initial release was the shift to vertical virtual desktops from horizontal ones in gnome 2. This forced me to look for alternatives, and I was happy that I moved to awesome-wm and later to i3. Now with gnome 40, I am intrigued to go back to gnome, on my personal laptop.

A Couple of months back I gifted myself a Pi4 4gb, plan was to set up a local server and run all sorts of things I used to run from an older laptop.

Right now, I am running a Pi-hole, Samba NAS server and a Jellyfin server. I have plans to configure more things there. 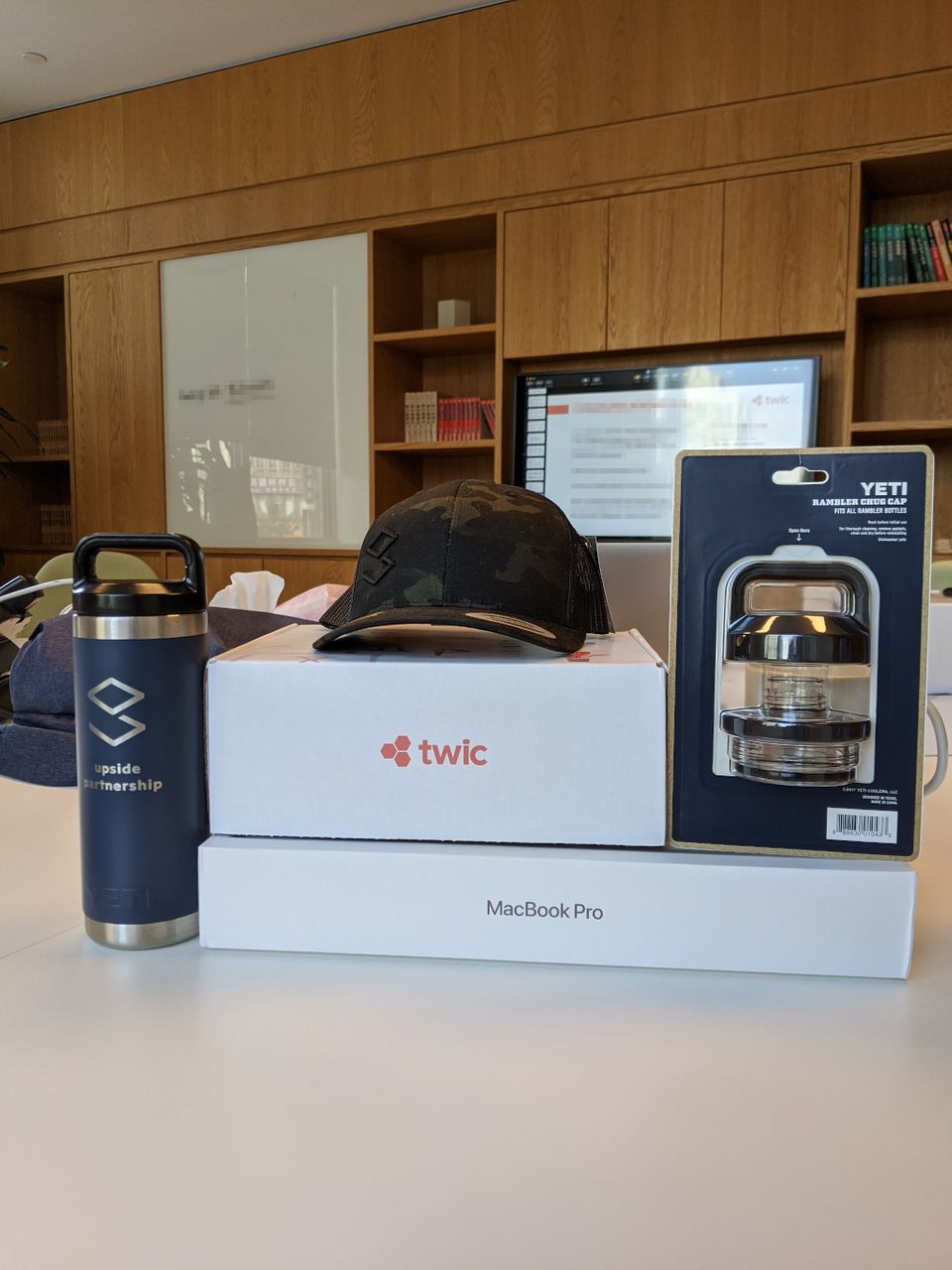