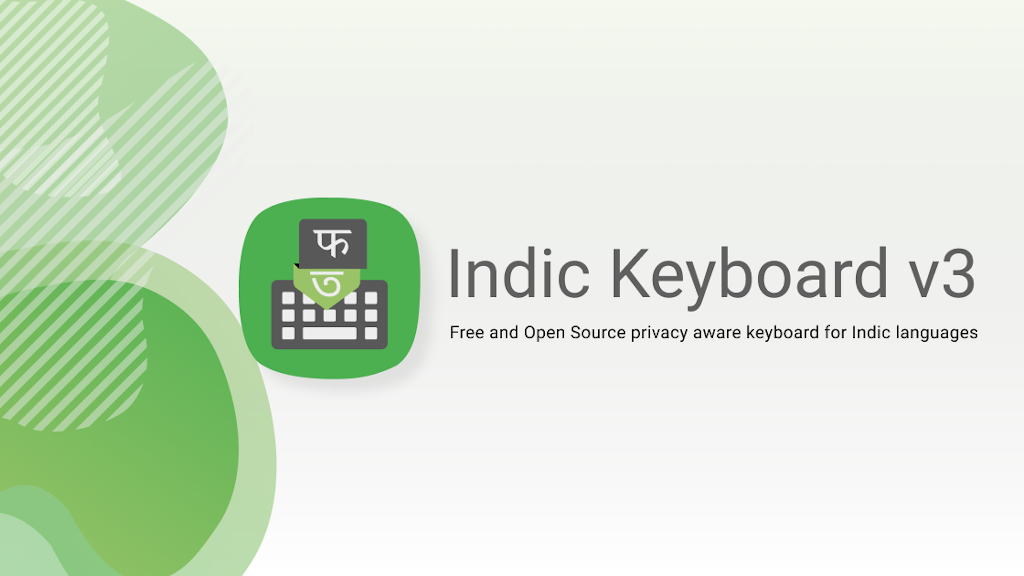 With almost 3 million downloads, Indic Keyboard is one of the most popular Free and Open Source keyboard for Indic languages. With 3.0, I am updating it with new features and bug fixes.

Originally, I planned for several new layouts and languages before tagging for 3.0 release, but we are loosing users because the way google is showing warning for our app in the newer version of Android.

Current plan is to do frequent releases with previously planned features. So you should expect more releases, faster updates.

I created a short video, rundown of features

Finally, I would like to thank Mozilla and Mozilla Open Source Support award for motivating me to continue working on this project.

Updates will be live soon on both Google Play and on F-Droid.

If you want direct links, you can get apks from here.